They’re talking about us… Press reviews 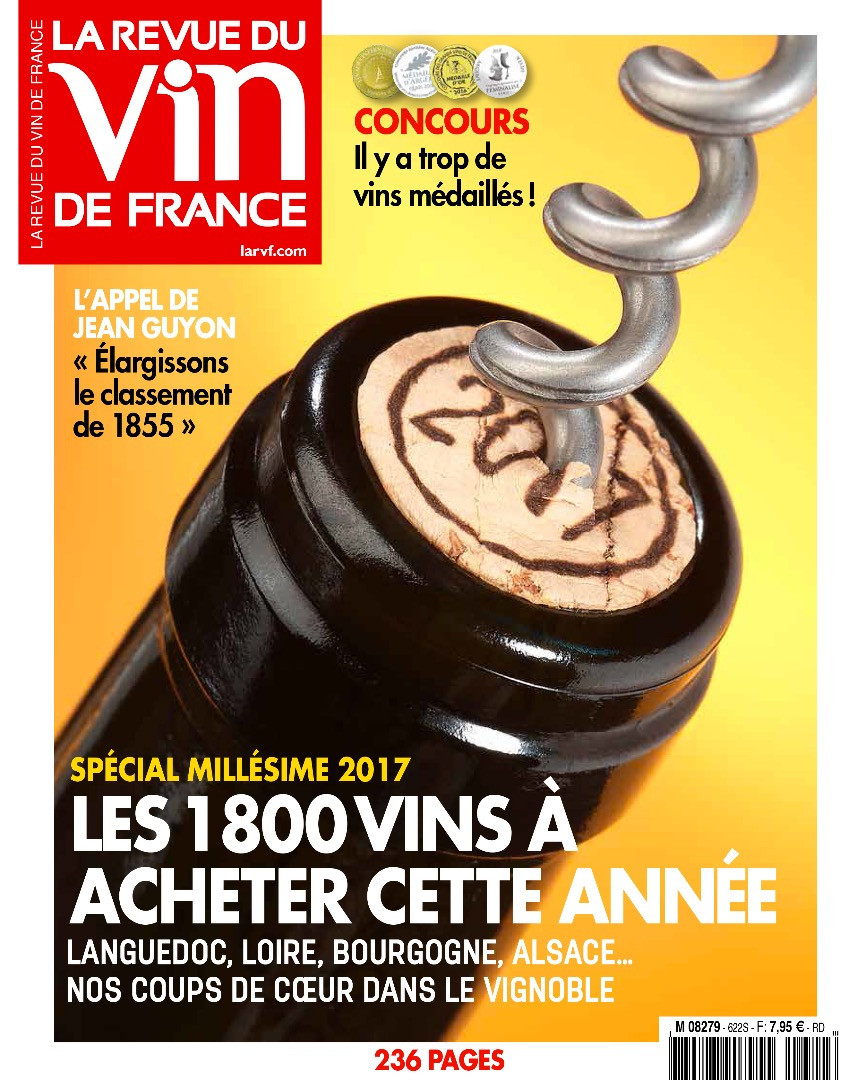 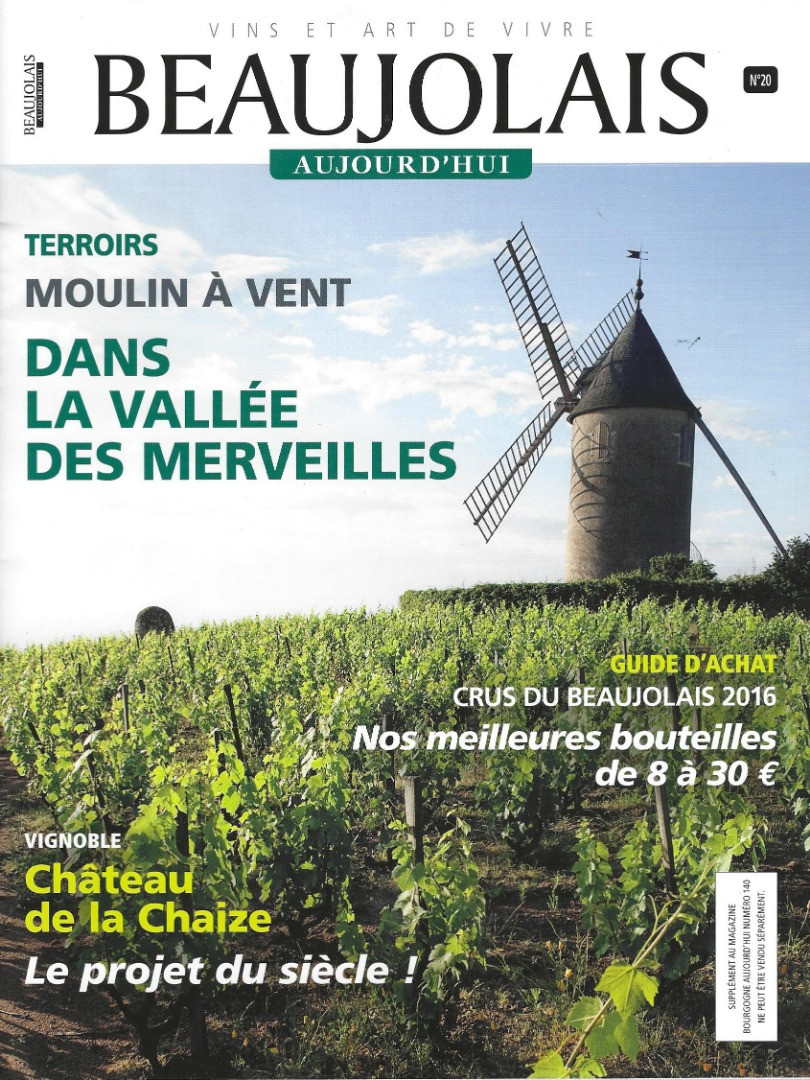 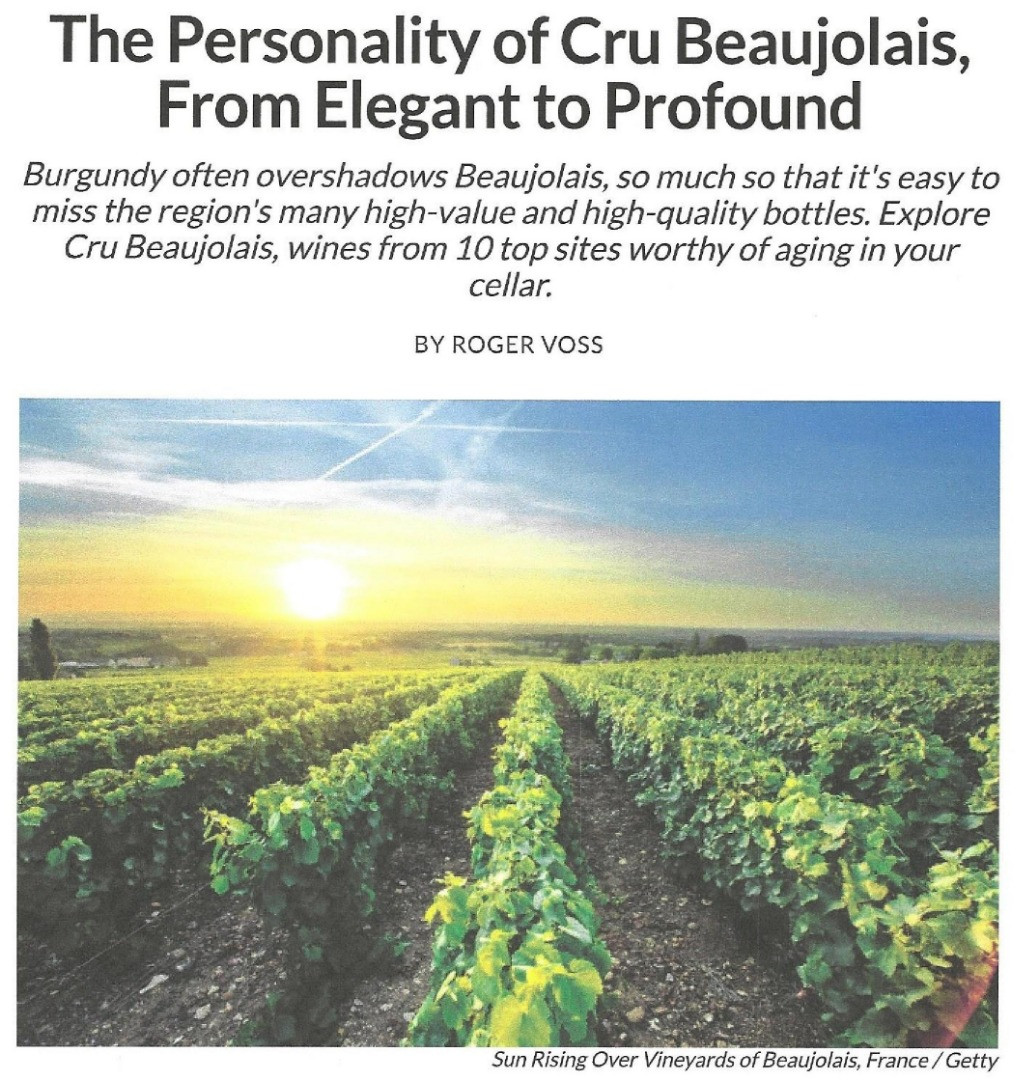 A selection of Cru Beaujolais wines from the 2016 vintage

"Château Thivin 2016 Cuvée Zaccharie (Côte de Brouilly) 93 Points  (Cellar Selection)
This small-production wine, produced from parcels of old vines, is impressive for its richness and density. With flavors from wood aging adding spice as well as giving extra structural dimension, the wine is set for good aging. Do not drink before 2019." 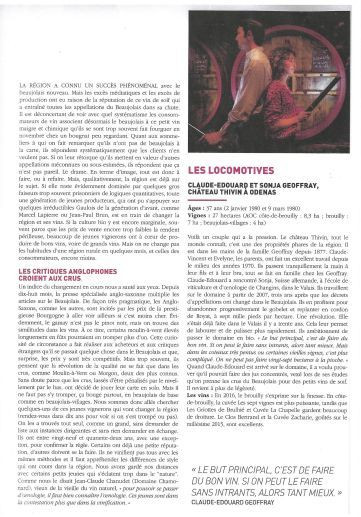 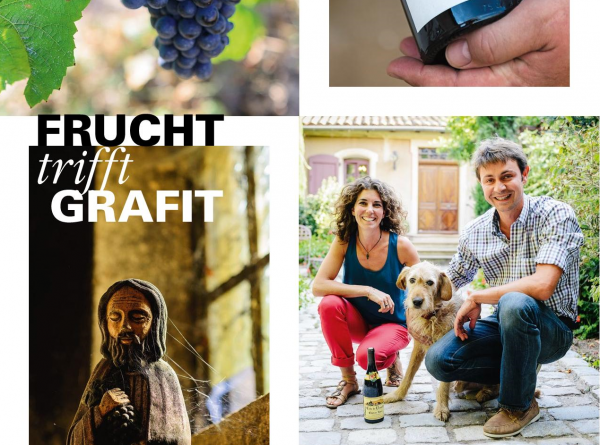 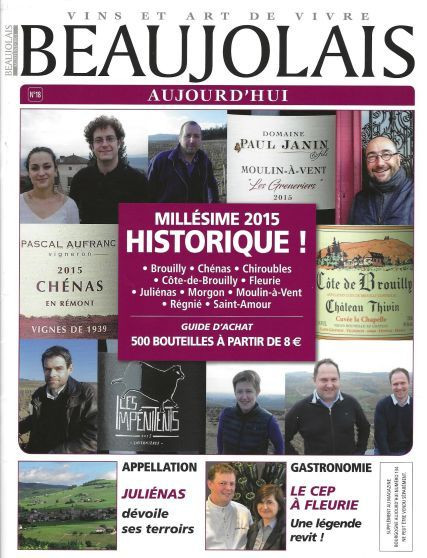 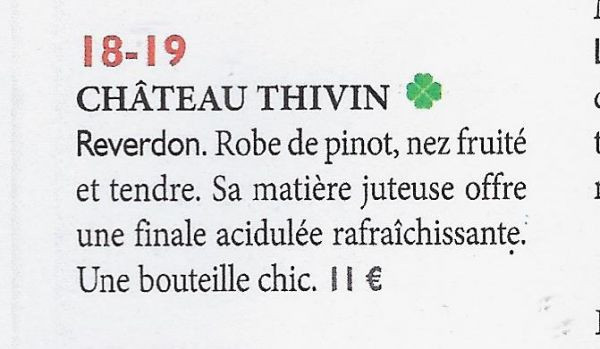 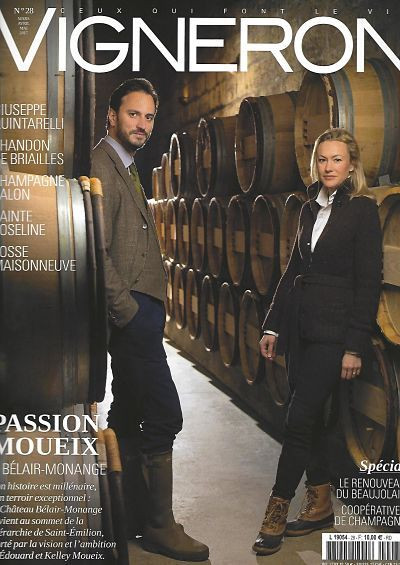 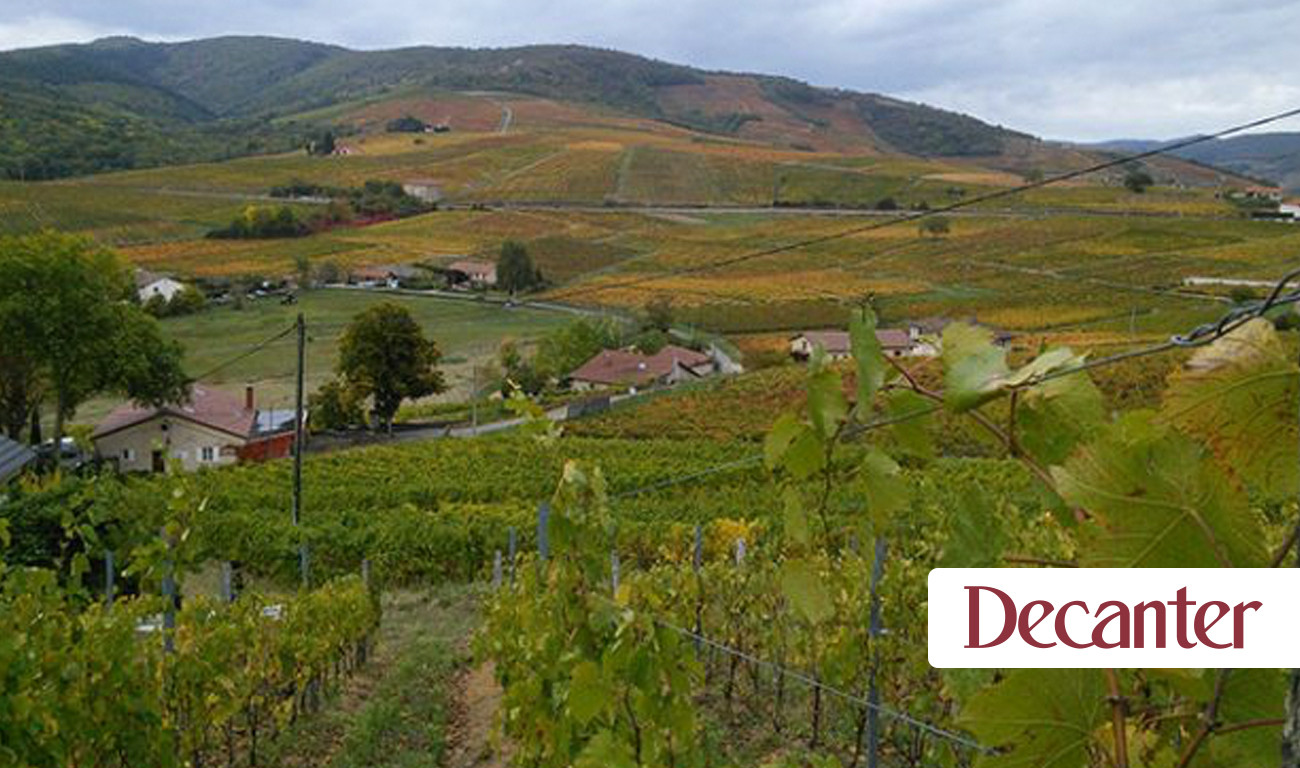 Perhaps it’s auto-suggestion, but you expect airy grace from vineyards on the slopes of Mont Brouilly, and that’s always what the limpid, refreshing yet ringingly pure wines of Ch Thivin provide.  The 2015 vintage, though, enabled the fruit to gather its forces to almost overwhelming effect: unusually intricate allusions on the nose, then a cloudburst of fruit on the tongue, singing, vivid and graceful.  93 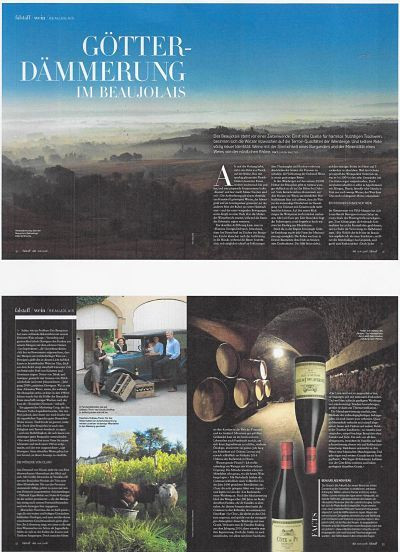